Citizens for a Friendly Airport 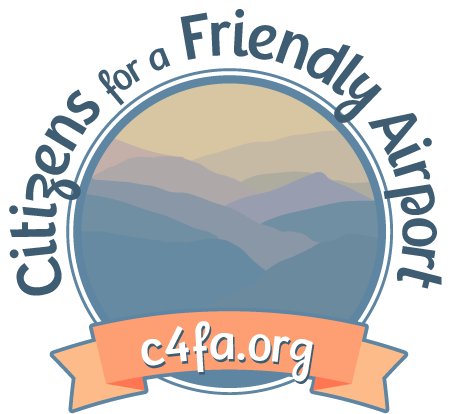 Last Wednesday, Dec 8, 2021, was a historic day for the residents of San Diego County.  The San Diego County Board of Supervisors (BOS) approved a Palomar Airport plan to keep Palomar as a SMALLER airport and denied the requested expansion.

In 2018, the old termed-out BOS voted to expand Palomar Airport to be a D-III rated airport (huge jets) and build a new runway 800 feet longer than the current one, 4 feet shorter than John Wayne.  C4FA sued and won.  The current BOS rescinded the old plan, and last Wednesday passed a new one that:

C4FA is happy the airport is going to remain a B-II airport.  We’re concerned about the 200 ft runway extension because longer runways mean larger planes and the County will be back to claiming safety issues to justify yet an even longer runway.  It’s a Catch-22 situation.

There’s still work to do to ensure that County staff follow the directions of the Board, and that the City of Carlsbad steps up to take the leadership role awarded to them by the Courts as part of C4FA’s legal victory.

In addition, thanks to Supervisor Terra Lawson Remer, staff have been instructed to petition the FAA to change the VOLUNTARY quiet hours to MANDATORY quiet hours.  We’ll be honest – it’s a long shot, but at least, FINALLY, someone is listening.

If you are interested – Here’s the link to the meeting.  The Airport discussion (Agenda Item 6) starts at hour 0:29  (29 min mark).  The voting clarification runs from about 3:25 – 3:35 hour mark. The entire discussion is about 3 hours long.

But for now, we rest, celebrate the victory and celebrate you, our supporters.

P.S. One last ask – if you can.  C4FA must ensure that what was directed by the BOS is what is implemented by the County.  Can you please help us to do that?  We are an all volunteer organization.  Every dollar counts.  Thank you.